We spent December 13 through December 16 in Siem Reap, Cambodia. Siem Reap is the second largest city in Cambodia and home to some of the largest religious complexes in the world. While famous for the iconic Angkor Wat Temple, we learned very quickly that Siem Reap has a lot more to offer. 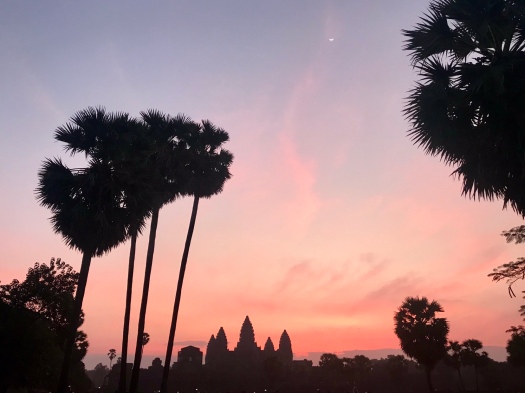 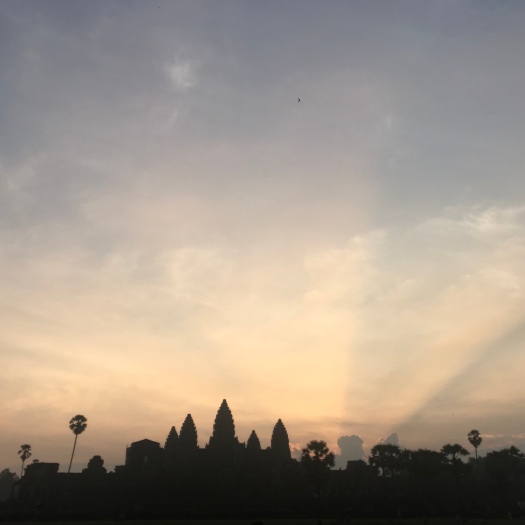 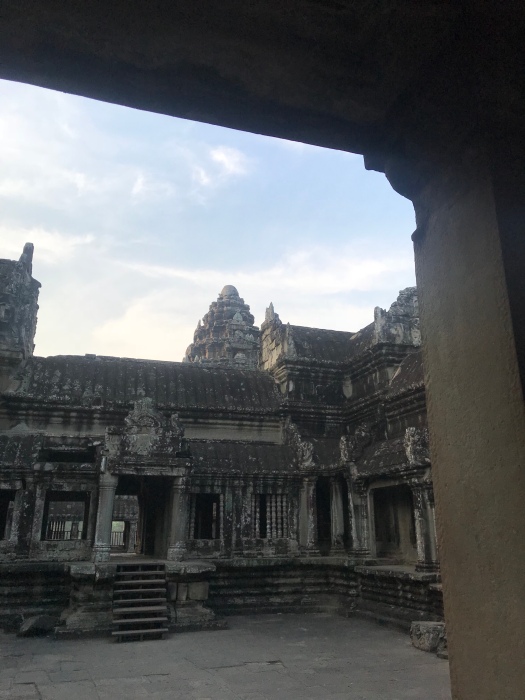 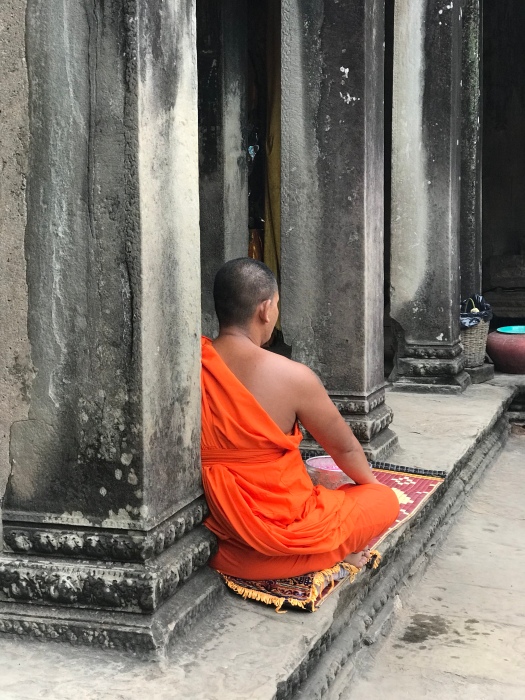 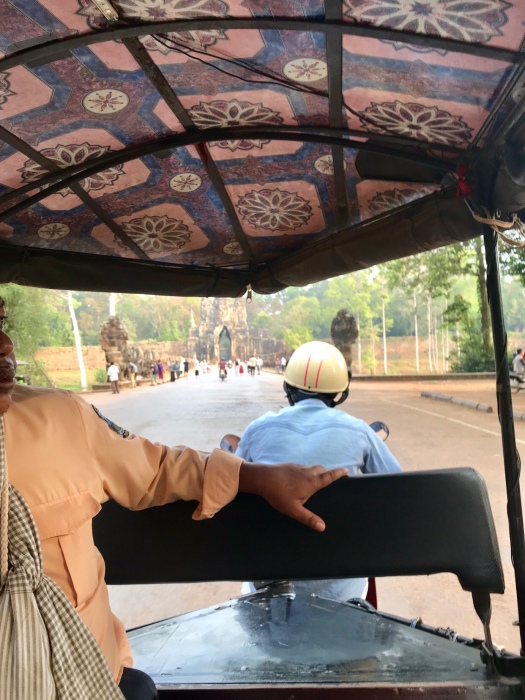 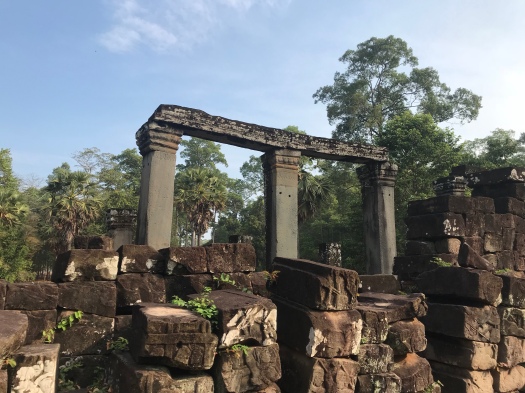 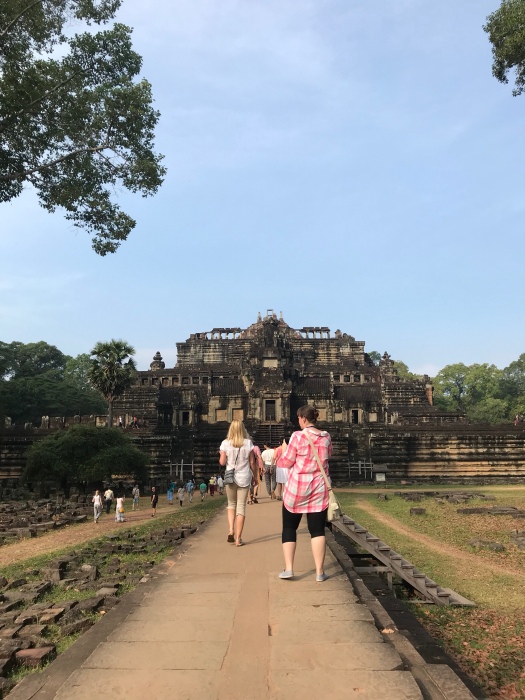 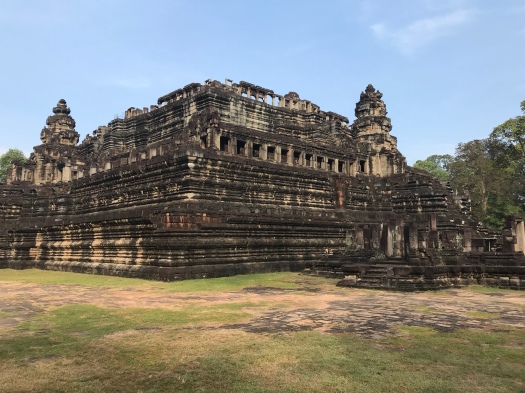 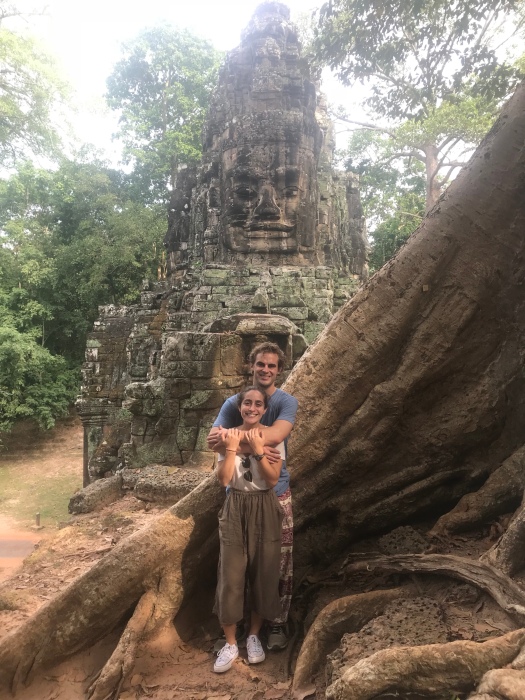 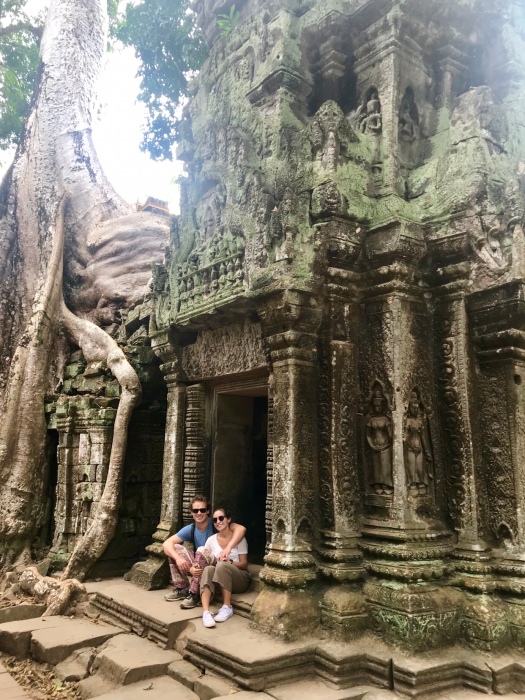 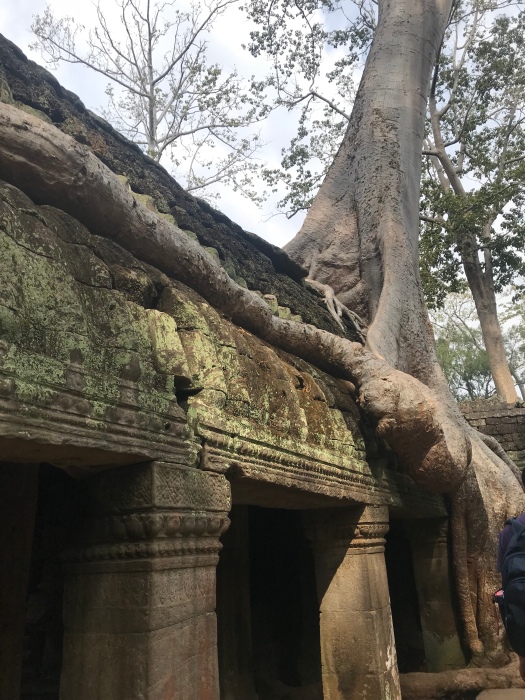 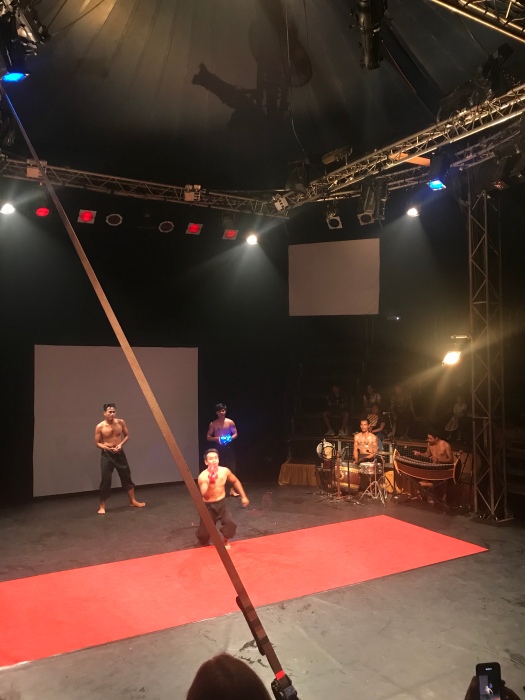 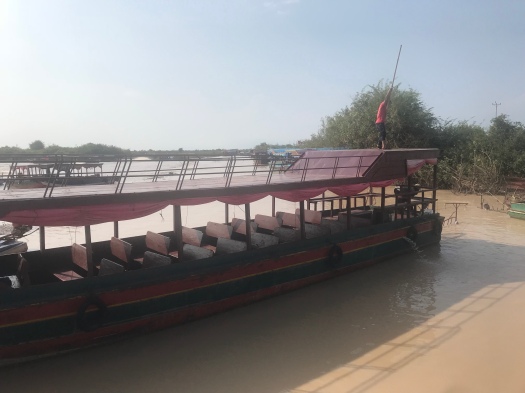 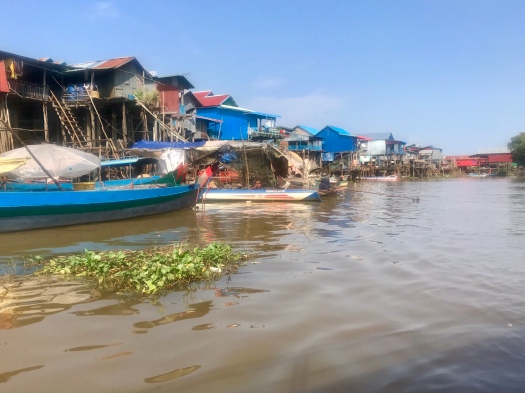 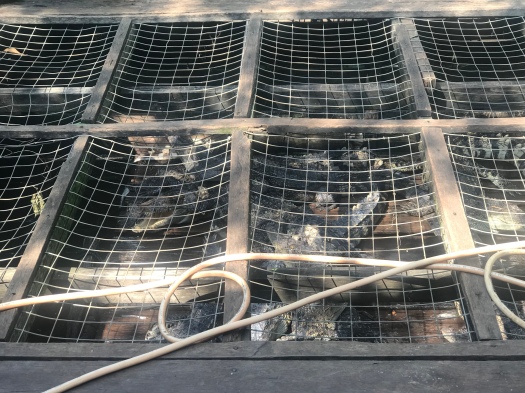 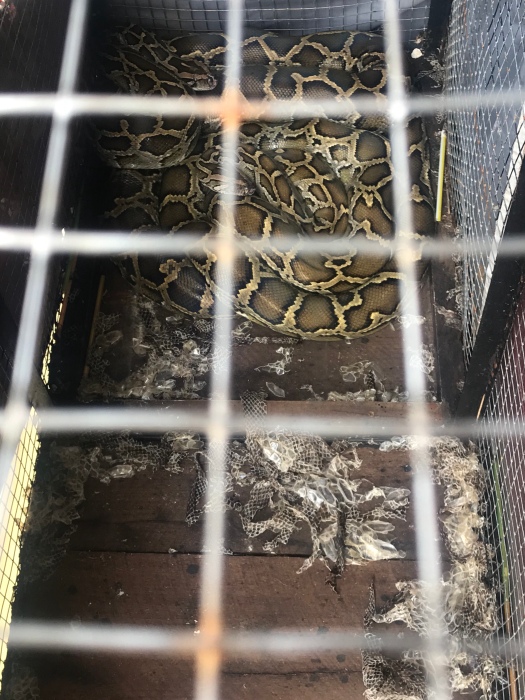 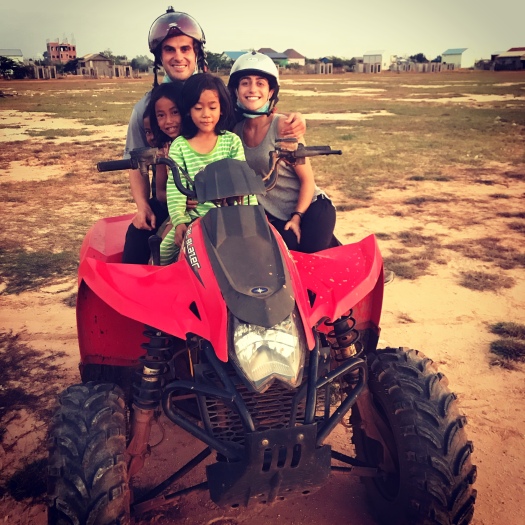 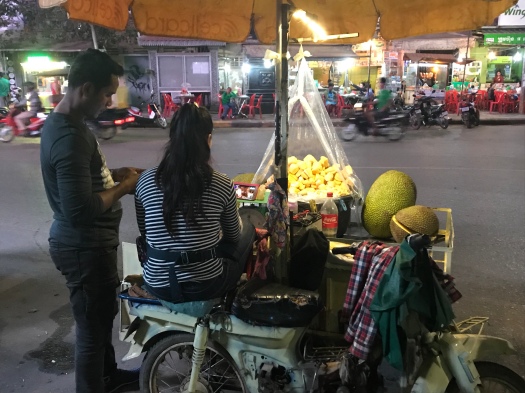 One Reply to “Siem Reap, Cambodia”