When in Mendoza, one MUST go to the vineyards where the Malbecs are made! On Sept 23 we went on a bike tour through the vineyards. We visited three vineyards (Bodega Cecchin, Vistandes, and Domiciano) and one brewery! 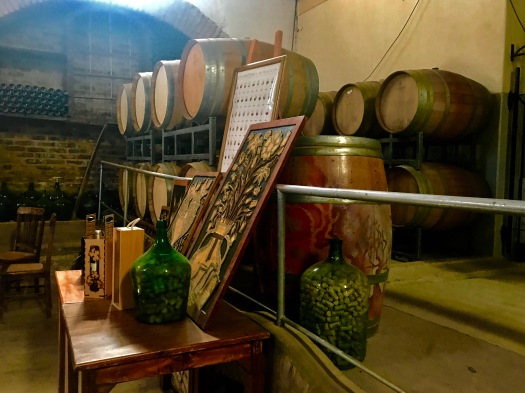 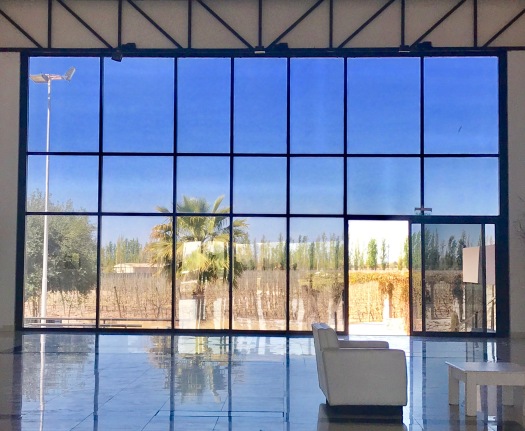 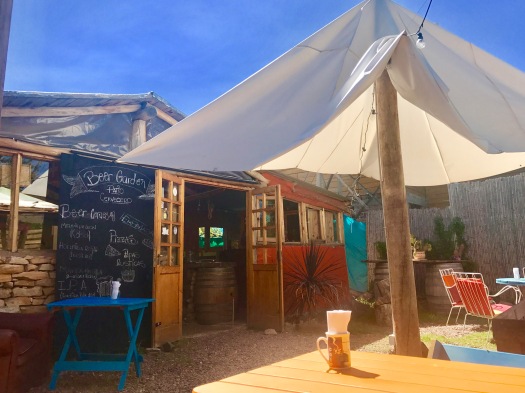 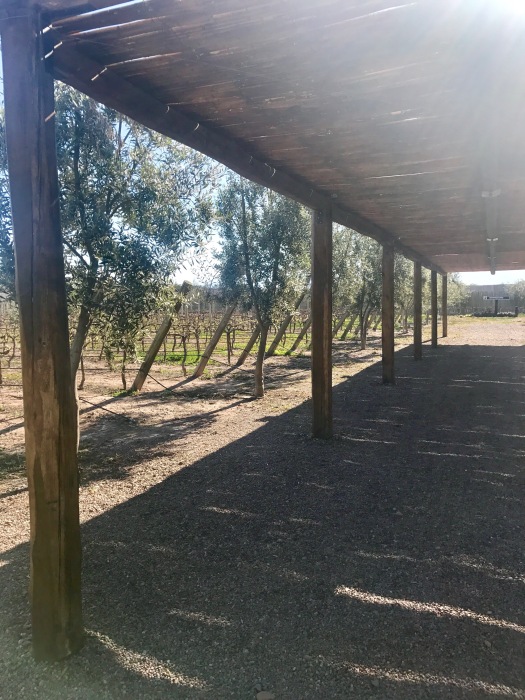 Each vineyard provided a brief, unique tour followed by a tasting of some of their wines. We learned how to smell, taste, and store wine (horizontally, NOT vertically). The brewery was also great because we got empanadas with our beers! We biked for about 12km total and spent the day with a couple from Scotland (Andrew and Kaitlyn) and a bachelorette party! 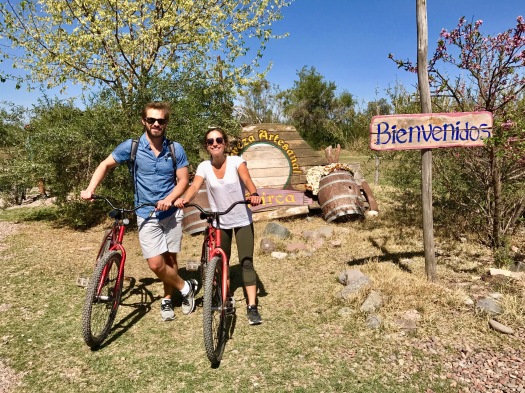 After having a day in the vineyards, we decided to have an adventurous day…sooo we decided to go paragliding! On Sept 24 a man and his son picked us and another girl up from our hostel and we drove about 30 minutes to a hiking trail with a restaurant at the entrance called Puerta de la Quebrada. We hung out at the restaurant for an hour while another couple went paragliding. Then the guy came back to the restaurant to get us and drove us all the way up the hiking trail for about 20 minutes. As we ascended the hill, we both started getting a bit nervous! 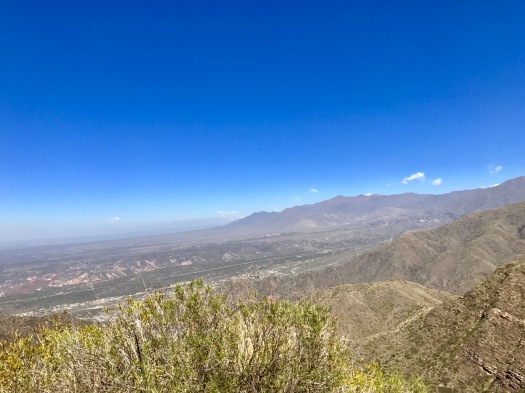 The instructors didn’t speak much English, but they did reassure us that the weather was perfect for paragliding and that they had been doing it at this mountain for over 20 years. That being said, we were still freaking outtt..!!! 😬 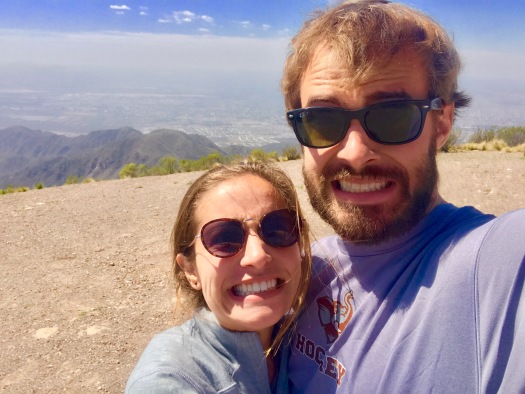 Each of us ran and jumped and then stayed in the air for about 20 minutes. It was awesome!! We were able to see the city of Mendoza on one side and the Andes on the other!! 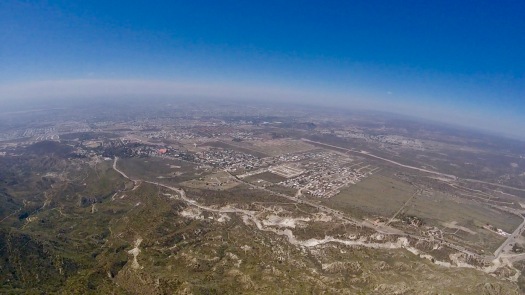 P.S. This was Cody right before the jump; has anyone ever seen him look so scared?! 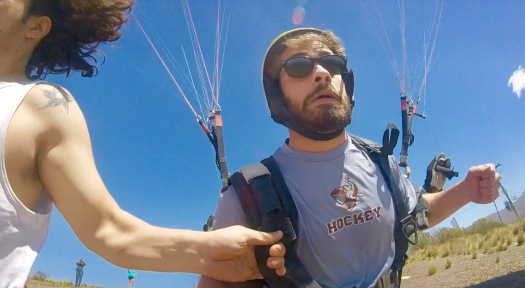 We got back around 4pm and attempted to find a bar in town to watch the last quarter of the Pats game. After failing, we found a pub to watch the other games and shared a pizza. Tomorrow we head to Valparaiso, Chile! 🇨🇱