We stayed in Hanoi for a few nights before and after our journey to Sapa. Hanoi is the capital of Vietnam and is know for its architecture and rich culture. We stayed in the Old Quarter, where the narrow streets each represent a different trade. We stayed on Hàng Buóm, which is the street of “sails merchandise,” meaning years ago all of the stores on the street only sold sails for boats. We thought the traffic in NYC was bad, but nothing compares to the craziness of the motorbikes going in every direction on the confined streets in the Old Quarter. 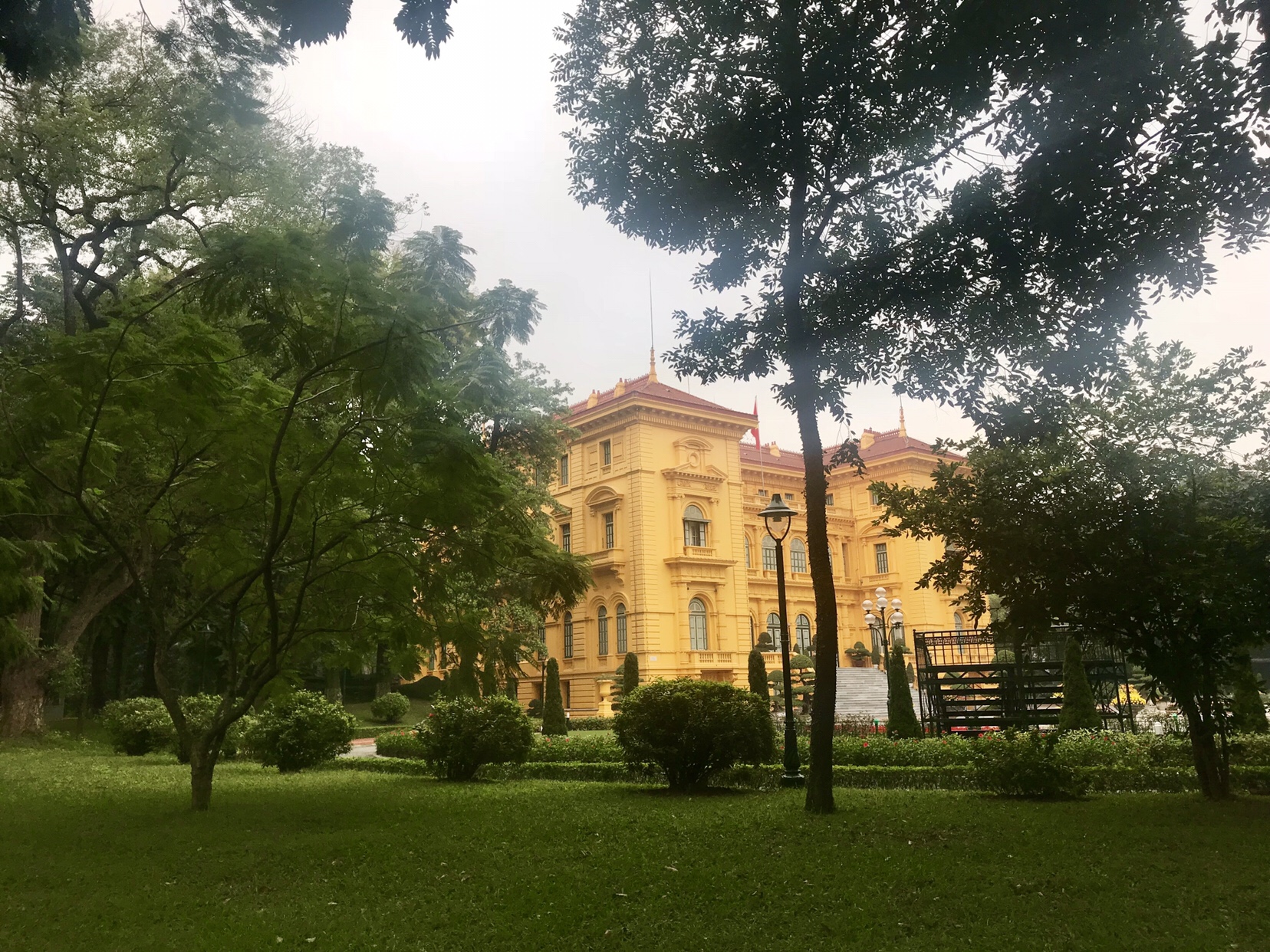 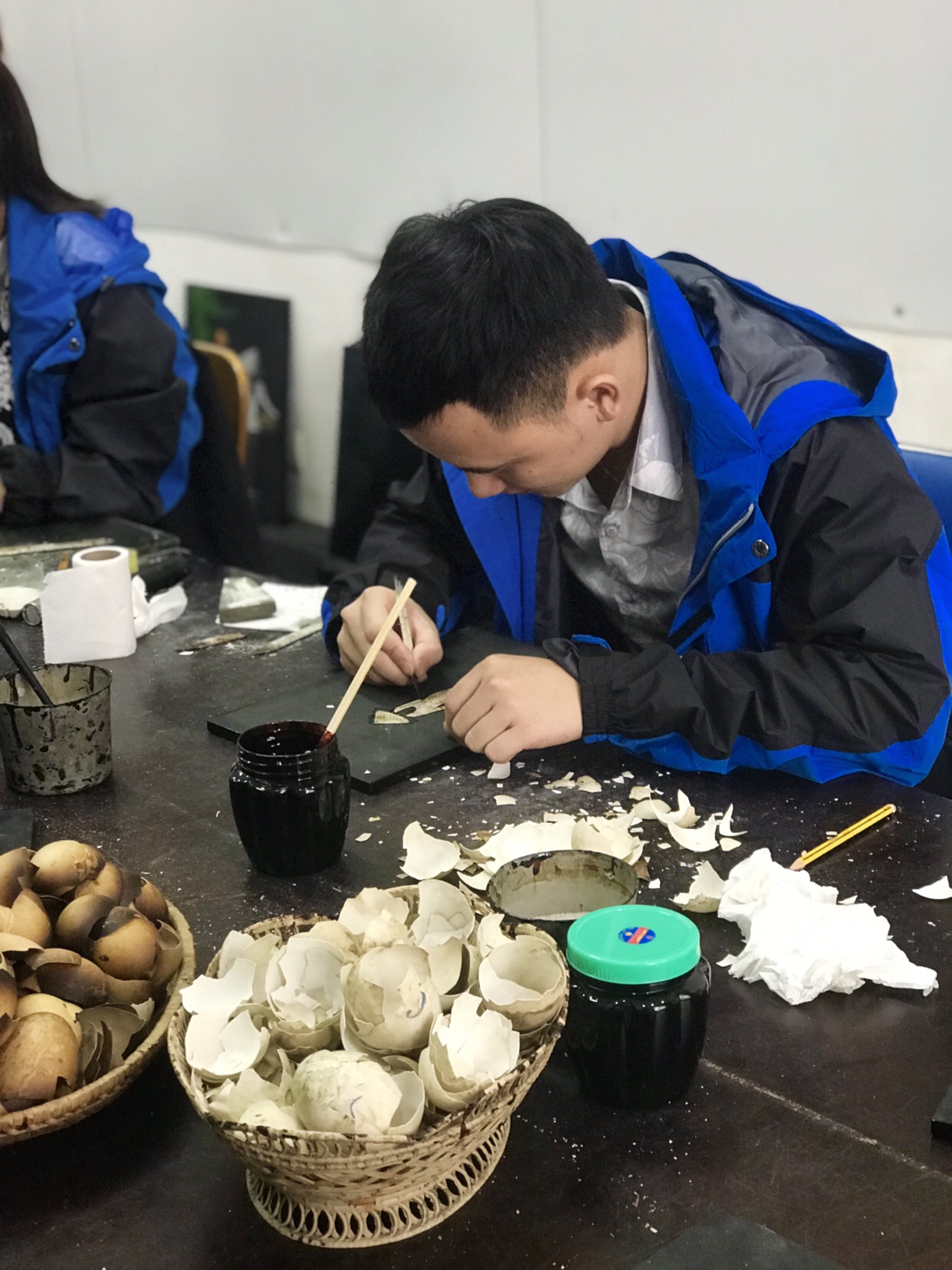 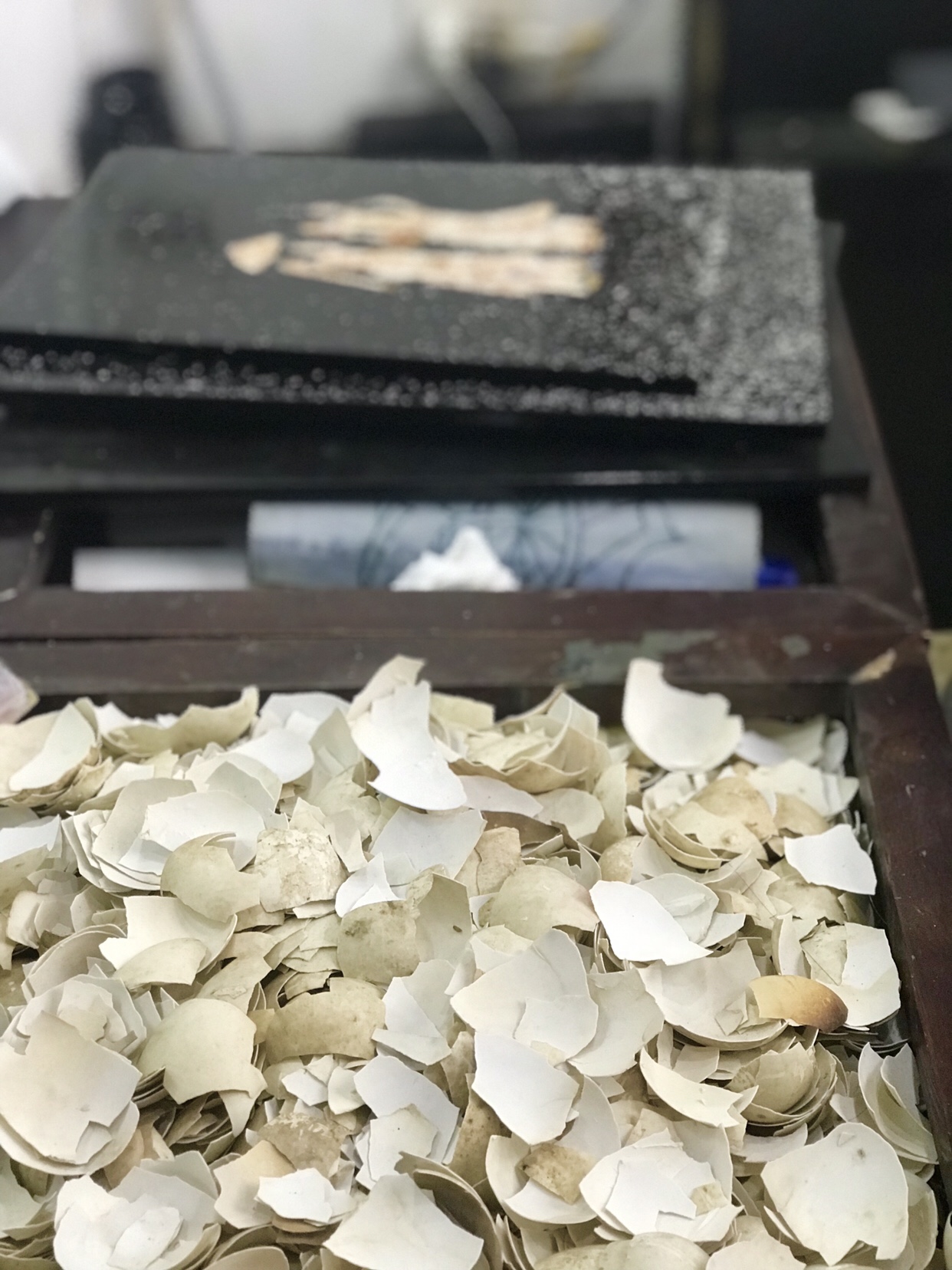 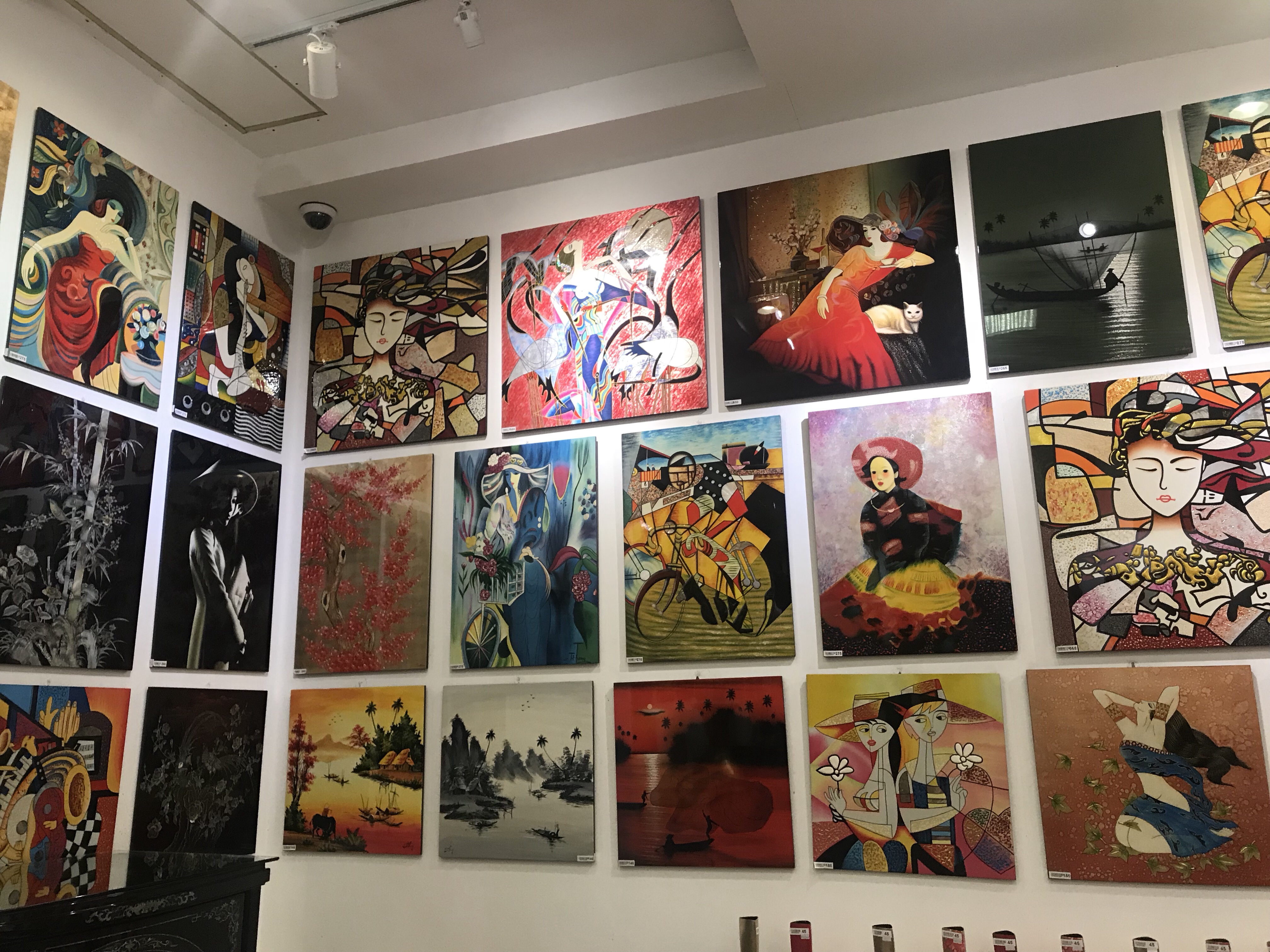 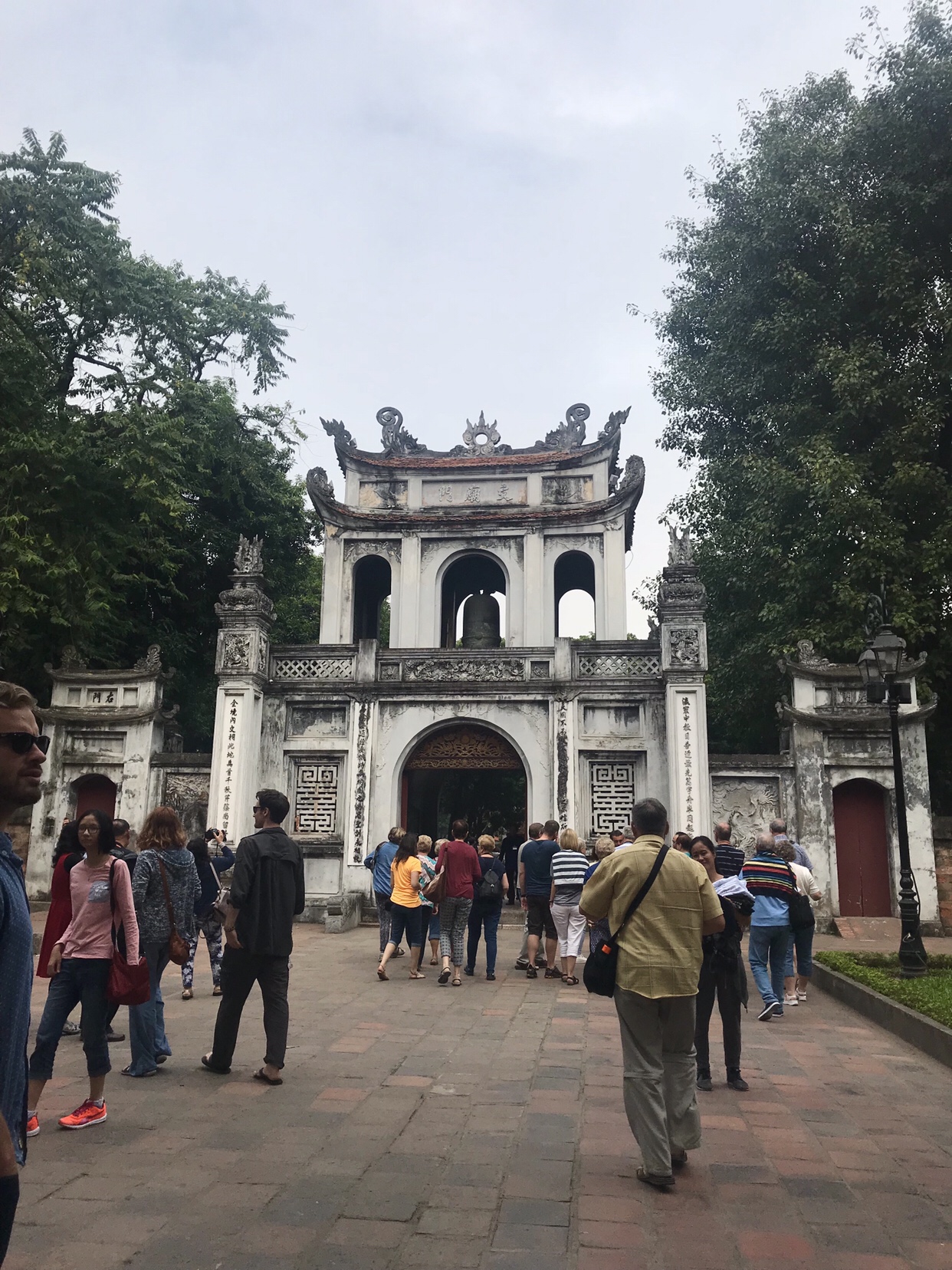 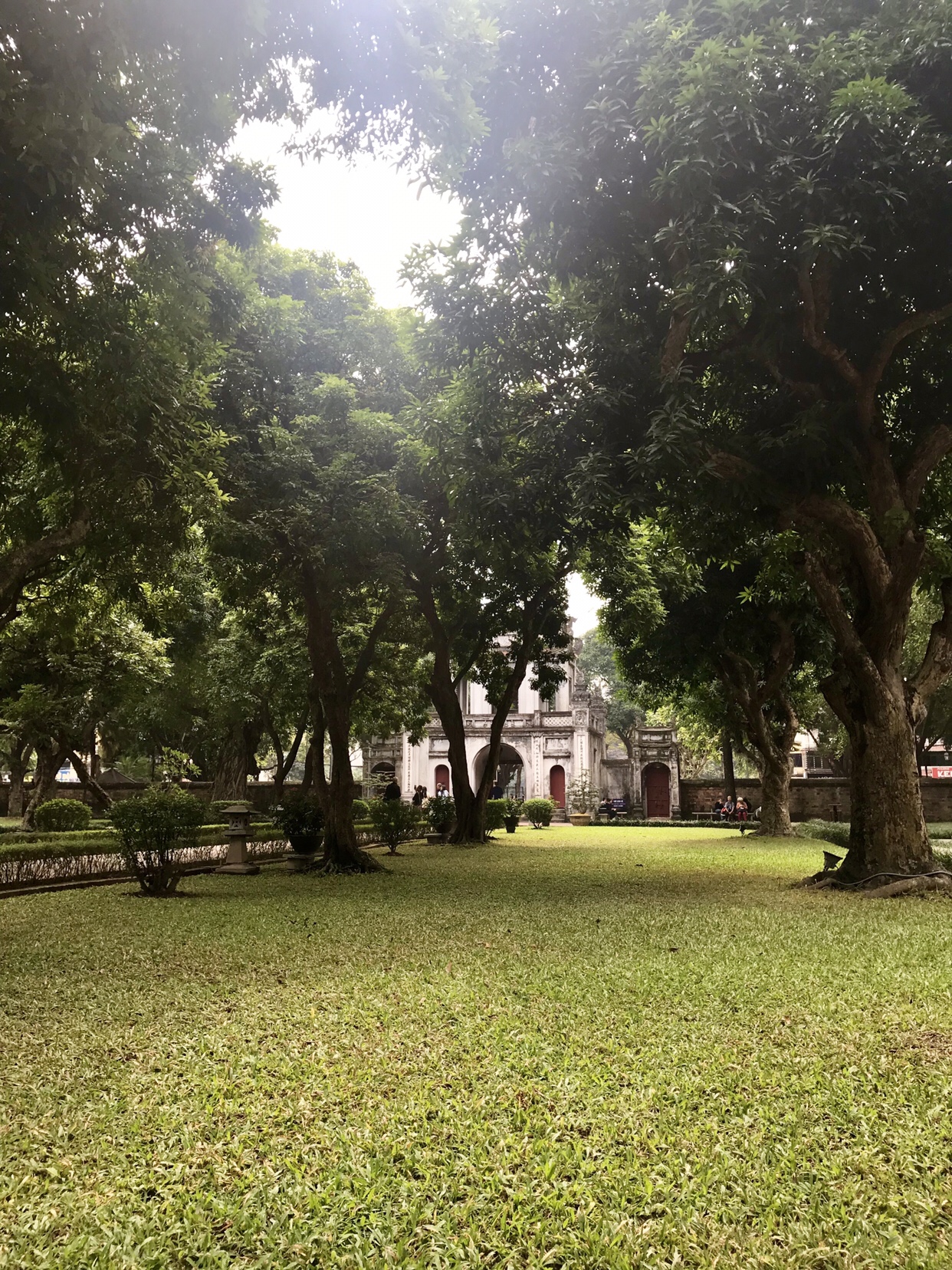 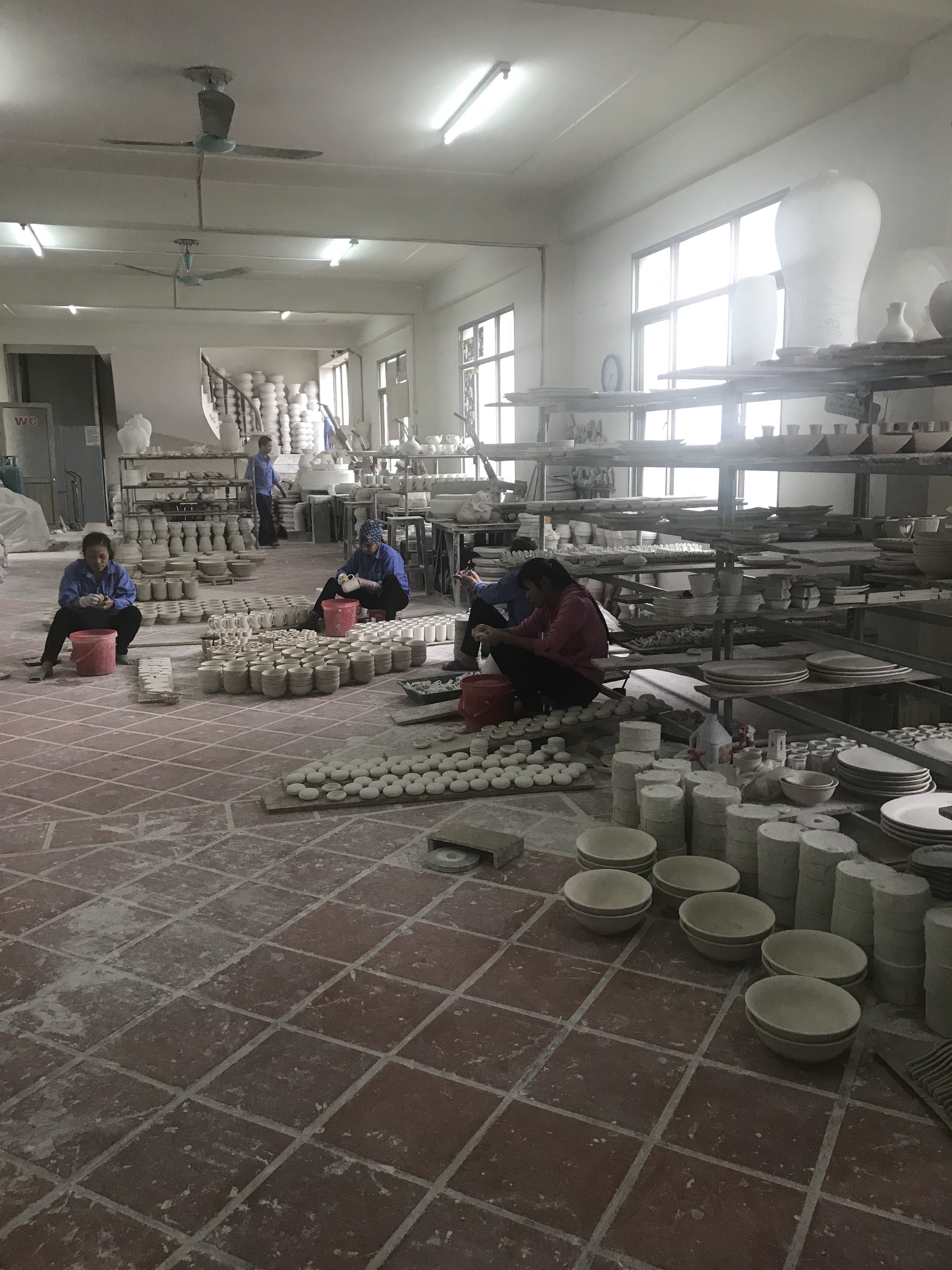 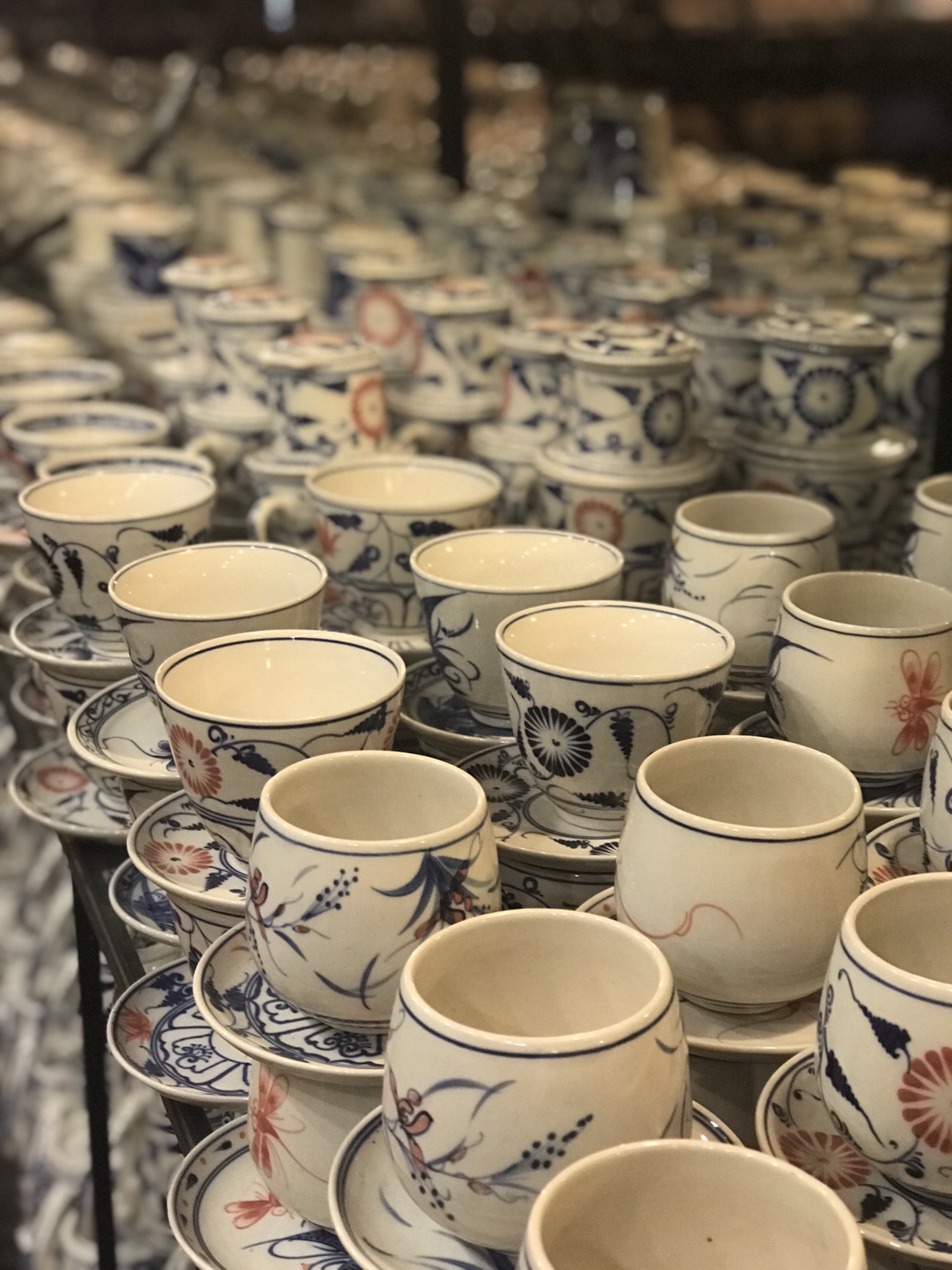 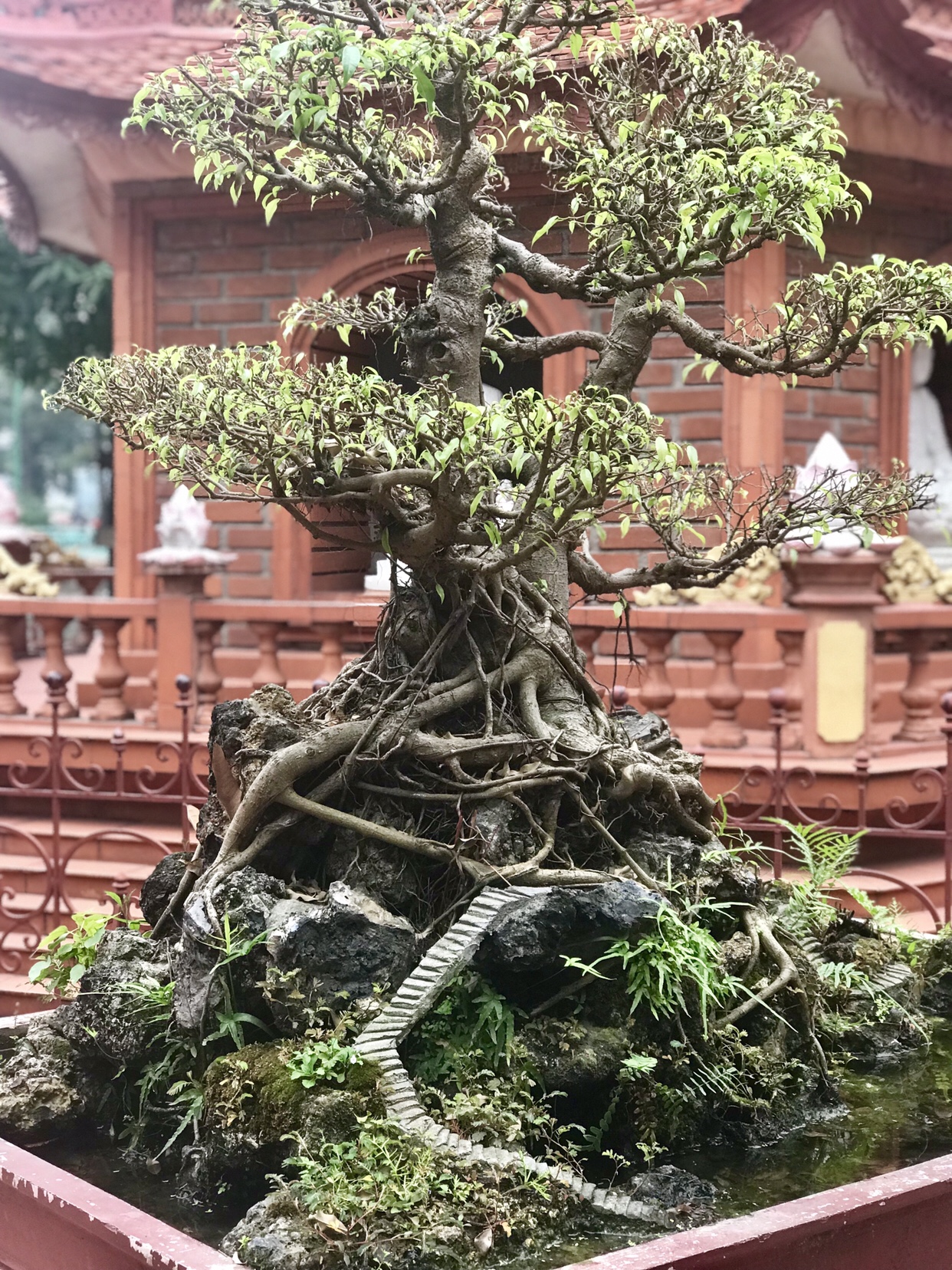